How to choose a small refrigerator for one person?

Home / News / Industry News / How to choose a small refrigerator for one person?
-->

How to choose a small refrigerator for one person?

Less than 50L: Only drinks are recommended, most of them cannot be frozen
Most refrigerators less than 50L are small refrigerators that are approximately square, similar to the mini car refrigerators placed in hotel rooms. It is compact and space-saving and can be placed not only in the kitchen but also in the bedroom. It can be said that it is very suitable for people who do not plan to cook by themselves, but want to drink cold drinks.
By the way, even if the refrigerator has a freezing function, it is basically impossible to store ice cream or frozen food because it basically only makes ice cubes. If the freezing function is poor, even ice cubes may not be able to be made, so people who often use ice cubes in summer, small refrigerator manufacturers recommend choosing a refrigerator of more than 50L! 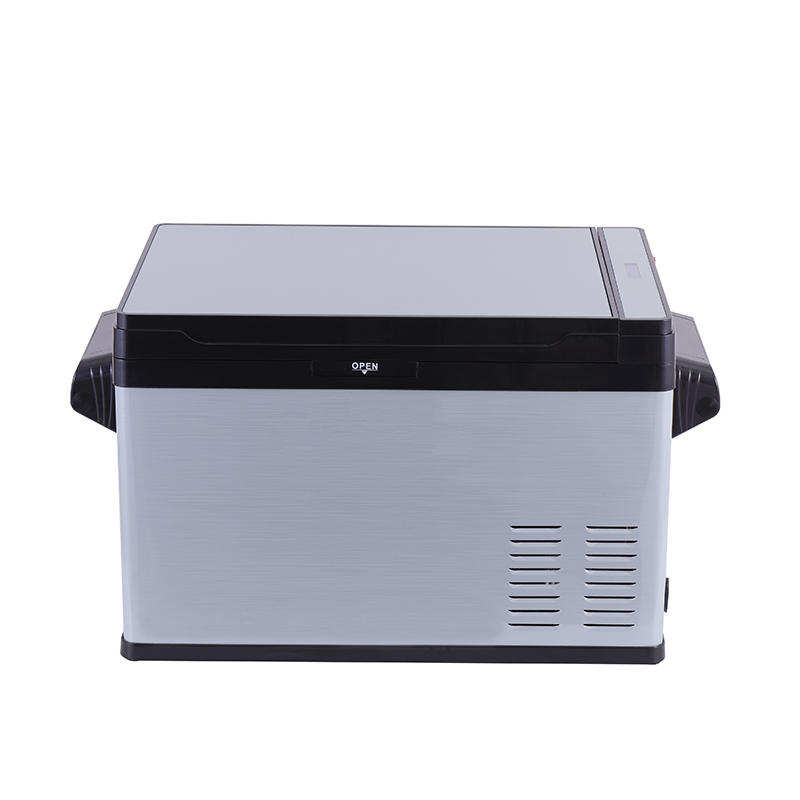 50~100L: suitable for occasional self-cooking, pay attention to the size of the door shelf
In addition to drinks, other things can of course be put in the small refrigerator. For people who do not often cook for themselves, here is a recommendation for a refrigerator with a model of less than 100L. Most refrigerators of this capacity are small in size and do not feel oppressive. Combined with the shelf, you can also take advantage of its low height to turn the top of the fuselage into a storage space.
However, since its interior may be smaller than it looks, it is worth looking at its actual capacity, for example, to see if it can hold a 2L plastic bottle or milk. In addition, refrigerators with a capacity of less than 100L basically do not have the automatic defrosting function. We will explain the automatic defrosting function later, please pay attention!
More than 100L: The minimum capacity for daily self-cooking, a large amount of storage needs more than 130L
For people who are self-sufficient, no matter how small they are, they should buy a refrigerator of more than 100L. The fresh-keeping compartment and freezer compartment of this type of refrigerator are basically separated, so you can use it without worrying about freezing. However, if you want to store prepared meals or buy ingredients in bulk, it is recommended to choose a refrigerator with a size of 130L or more.