The structure and working principle of the semiconductor type car refrigerator

The structure and working principle of the semiconductor type car refrigerator

The basic structure of the semiconductor car refrigerator is:

In 1843, Peltier connected a bismuth wire to each end of the copper wire, and then connected the two bismuth wires to the positive and negative poles of the DC power supply. cooling, a phenomenon later known as the "Peltier effect". The principle is: the charge carrier moves in the conductor to form a current. Since the charge carrier is in different energy levels in different materials, when it moves from a high energy level to a low energy level, it will release excess heat; Absorbs heat from the outside world (i.e. acts as cooling). 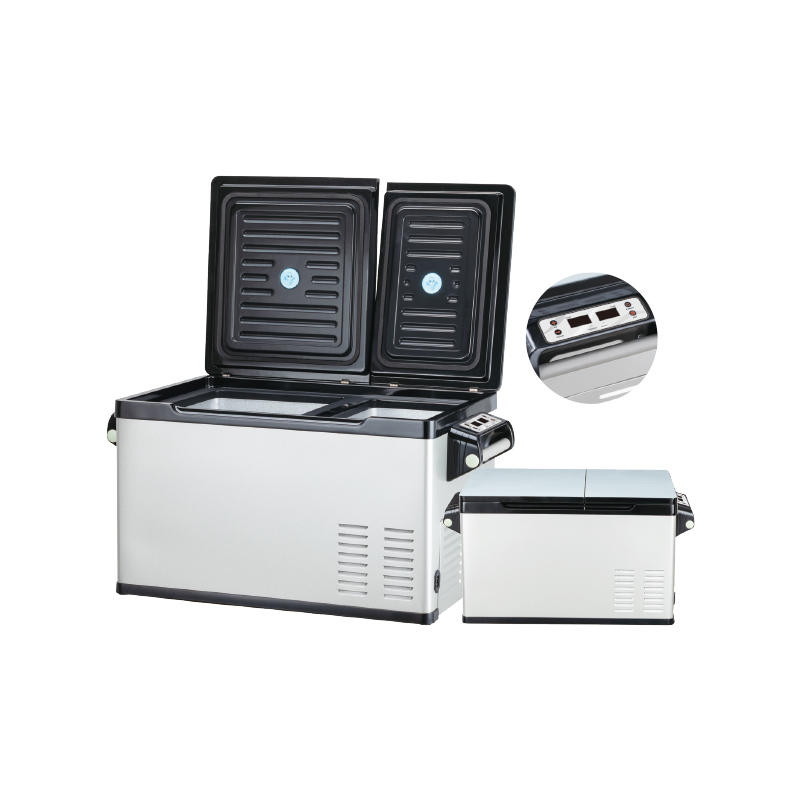